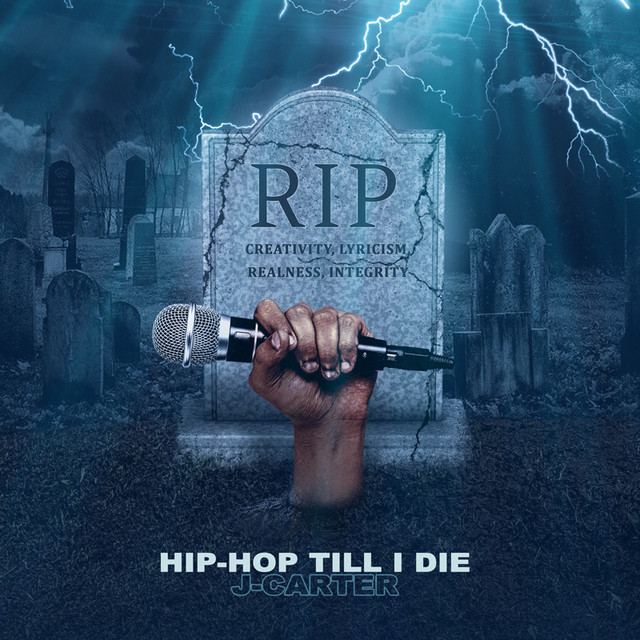 Back in the lab and ready to drop more heat, J-Carter is back with his 4th album (Hip-Hop Til I Die). J-Carter states “Hip-hop is in my D.N.A so we can never part ways”. With this new album he plans to show his versatility and lyrical range with a plethora of songs that’s transcends all genres in hip-hop, R+b, country, pop, rock, and even blues. With 38 tracks spread across this album, there is nothing lacking to quench the thirst of the real hip-hop heads searching for that lyricism and realness. Hip-Hop Til I Die is an album that balances that traditional lyricism with a contemporary outer shell. It aims to keep the realness and reality that hip-hop was known for since it’s creation. Hip-Hop til I Die is the album J-Carter truly believes will leave a mark on the music world, and bring a sound and lyrical objective that has not been heard before in this genre.