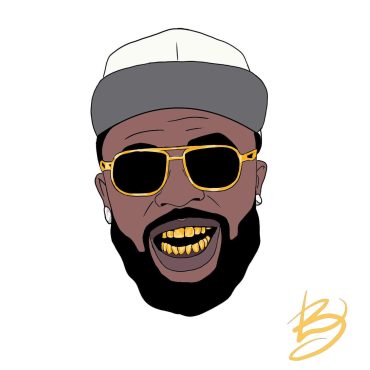 Want a new place to hang out, chat to friends, chat to our djs, why not hit that sign      up button & Join The Buzz Energy