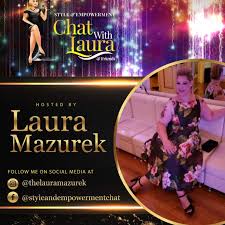 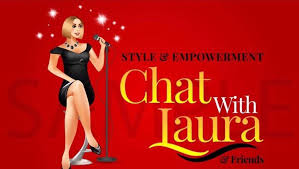 Laura Mazurek is the Host and Executive Producer of Philadelphia based radio show Style and Empowerment Chat with Laura and Friends which blends together fashion, beauty, celebrity with messages of empowerment and positive self esteem. She co wrote and co produced her shows theme song “You Can Have It All ” which will be released to the public September 18th. Her theme song is the current theme song for the Choose Courage Foundation which empowers victims of domestic abuse through makeovers. Laura comes from a background in fashion show production, styling, and motivational speaking. She co produced Pink the Runway 2015 which was the first black tie couture fashion show for plus sized women. Laura is a advocate for size equality and positive body image messages within luxury fashion. Laura is also a anti bullying advocate and has created her own anti bullying pledge, In addition to her radio show, Laura is in high demand as a Red Carpet Hostess, Fashion Show Emcee, and celebrity interviewer in the Philadelphia area. Laura utilizes her platform to make a positive impact on her listeners, and to shed light on the many issues and causes that are important to her. Laura believes that a media platform comes with a responsibility to impact and uplift her listeners. In addition, Laura is a columnist for the Scene Chicago Magazine and has been a guest on several tv shows, and has been featured in several magazines. Social Media @lmazurek123 and @styleandempowermentchat IG@srpkldiva Twitter @FabAtAnySize 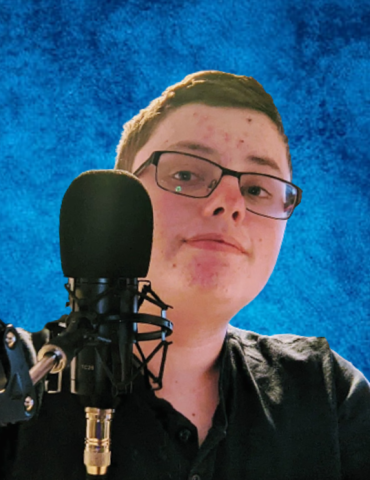 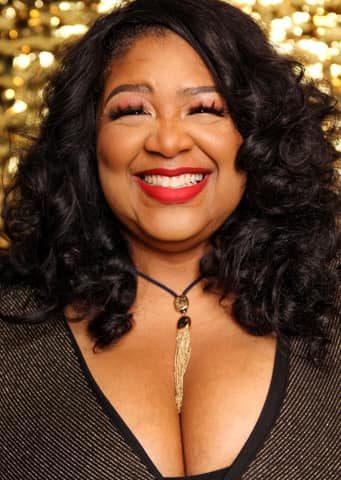