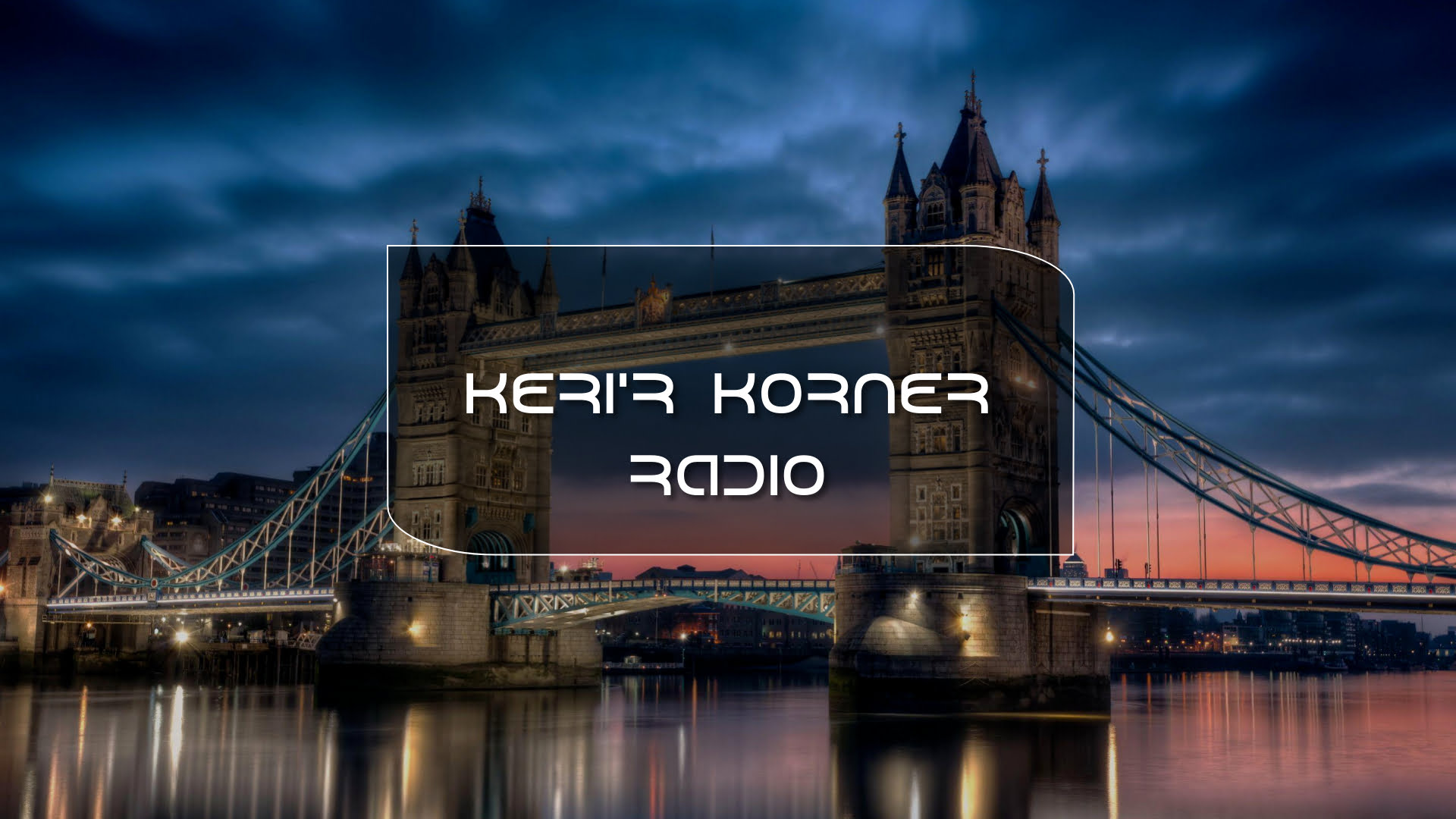 Keri’s Korner provides its audience with an adult contemporary music format focusing, primarily, on R&B music from the late 1980s to the early 2000s. Additionally, the show’s “New Jack” segment features music from emerging artists as well as new music from R&B legends. Author/publicist, Keri D. Singleton, hosts the show which features in-depth interviews with persons of interest with a comedic edge as well as frequent interactions with listeners by way of call-ins, giveaways, and events that are endorsed and/or sponsored by Keri’s Korner.

As the show’s popularity continues to grow worldwide, the show’s host and producer continues to reinvent its content to satisfy the demand of Keri’s Korner’s broad fan base, Don’t forget to check the Schedule & also sign up to our brand new platform The Buzz Energy

Music, Economics, and Beyond

How To Gain The Power To Create Musical Emotion 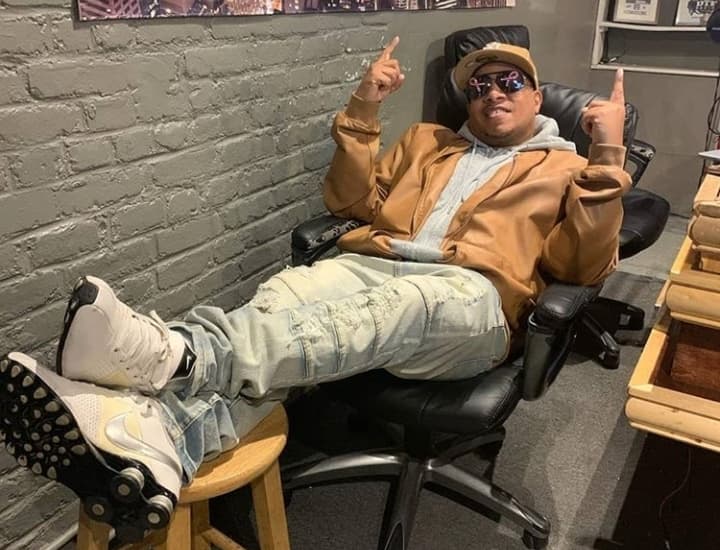 Keri’s Korner provides its audience with an adult contemporary music format focusing, primarily, on R&B music from the late 1980’s to the early 2000’s

The Spit Fire Show Presented By  DJ DeePoise, Key, Kid Justice and Phizz Ed have joined forces to bring the world Spit Fire Save The Matches! The Unmatched Men of SFSM host a salon where they discuss a myriad of topics.

Big Takeover Show Presented By dj deepoise, In the mood for old school R&b or Hip Hop? Look no further than The Big Takeover with your host DJ DeePoise! DeePoise